WRITTEN BY ASHLEY SUTPHINPOSTED ONWEDNESDAY, 12 MAY 2021 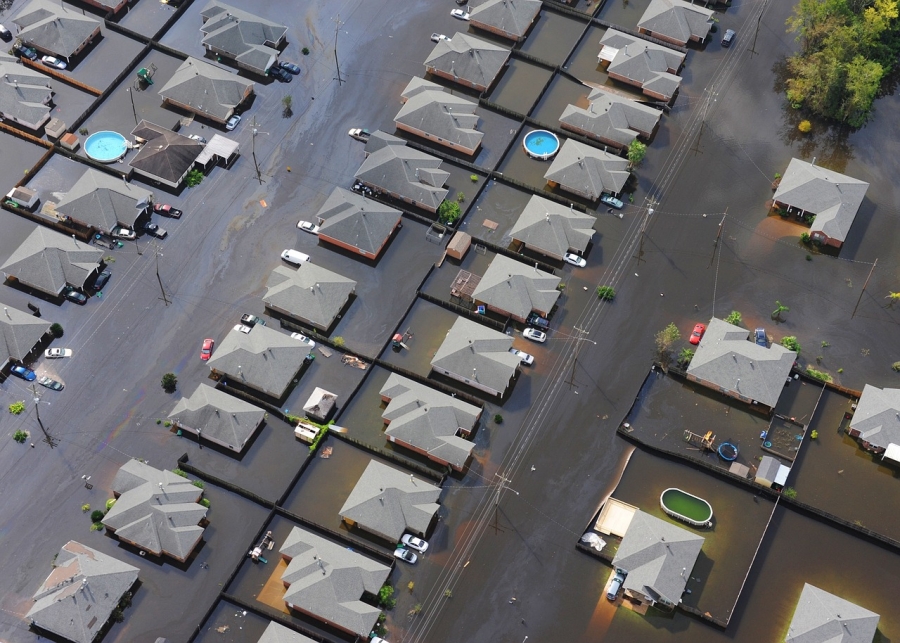 In the United States, floods are the most common natural disaster, but flooding can come from other situations too. For example, if there’s new construction on your street, your home can be flooded because of water diversion. Even a clogged storm drain can cause flooding.

There are some places where the risk of floods is higher than others, and these places are referred to as flood zones.

Flood zones are often very attractive places to buy a home because they’re close to water, whether that’s the ocean, a river, or a lake.

Flood zones are designated on a Flood Hazard Bounty Map. Geographical areas are given a rating based on the likely flood risk.

The following are some of the key things to know about buying a home in a flood zone.

The flood zones are broken down into sub-categories, and these zones determine how much flood insurance might cost, as well as whether or not it’s mandatory.

A zones are high-risk and are usually located along rivers, streams, and ponds. B or shaded X zones are at moderate risk, and C or un-shaded X zones are low-risk for floods. The designation V is used for very high-risk coastal areas, which could be damaged by waves if there was a storm.

You may also see the term “Special Flood Hazard Area” or SFHA. This refers to zones that start with the letters A or V, which according to FEMA, have at least a one in four chance of flooding during a 30-year mortgage.

When you’re first looking at a house, you might learn more about the flood zone, but you should also realize the designations can change because of the environment, new construction, or different weather patterns.

If you’re using a VA, USDA, Freddie Mac, FHA, or Fannie Mae home loan, you will need to have flood insurance if you’re in an A or V-designated zone.

If you’re going to get a mortgage from a private lender and you’re in a non-SFHA zone, you probably won’t be required to get flood insurance, but your lender could recommend it.

4. There Are Benefits of Flood Zones

There are often benefits that come with buying a house in a flood zone, which is why people continue to do it. Again, many of the most beautiful locations in the country are in flood zones, such as low-lying coastal areas.

Even though being in a flood zone could theoretically have a negative impact on the resale of a home, since these properties are usually in very in-demand places, that’s not often a problem. There’s a lifestyle element that comes with buying a home in a flood zone, and that can balance out the risks and costs of insurance in a lot of people’s eyes.

5. There Are Also Risks of Flood Zones

Of course, there are also possible risks of being in a flood zone. If you’re required to buy flood insurance, it’s expensive. Flood insurance also doesn’t always cover 100% of the costs to deal with flood damage or rebuild a home.

You could need to evacuate your home quickly if there was a natural disaster, and if that’s the case, you might not be allowed to return until local law enforcement gives you the go-ahead. There’s a lot of stress that can come with being in a flood zone, so it’s not for everyone.

If you’re buying a second home, you may not be as worried because you don’t live in the home full-time, so you have somewhere to go if something happens.

The most important thing to know if you’re even contemplating buying in a flood zone is that flooding isn’t usually covered by homeowners insurance. If you’re not in a flood zone you should still consider buying separate flood insurance because the risks of not doing so are significant.

Even in low-risk zones, a burst pipe, for example, could flood your home, and you might be stuck without insurance coverage if you don’t have a separate flood policy.

← It’s Not Too Late To Apply For Forbearance
When It Comes To Selling a House, Your Time Is Money [INFOGRAPHIC] →