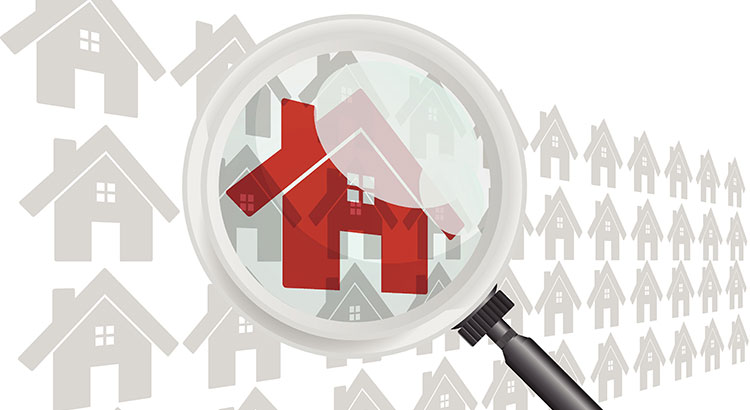 The Joint Center of Housing Studies (JCHS) at Harvard University recently released their 2017 State of the Nationâ€™s Housing Study, and a recent blog from JCHS revealed some of the more surprising aspects of the study.

The first two revelations centered around the shortage of housing inventory currently available in both existing homes and new construction.

â€œFor the fourth year in a row, the inventory of homes for sale across the US not only failed to recover, but dropped yet again. At the end of 2016 there were historically low 1.65 million homes for sale nationwide, which at the current sales rate was just 3.6 months of supply – almost half of the 6.0 months level that is considered a balanced market.â€

â€œMarkets nationwide are still feeling the effects of the deep and extended decline in housing construction. Over the past 10 years, just 9 million new housing units were completed and added to the housing stock. This was the lowest 10-year period on records dating back to the 1970s, and far below the 14 and 15 million units averaged over the 1980s and 1990s.â€

The biggest challenge in todayâ€™s market is getting current homeowners and builders to realize the opportunity they have to maximize profit by selling and/or building NOW!!

← Be Thankful You Donâ€™t Have to Pay Mom and Dadâ€™s Interest Rate
Median Days on the Market Drops to 27! [INFOGRAPHIC] →