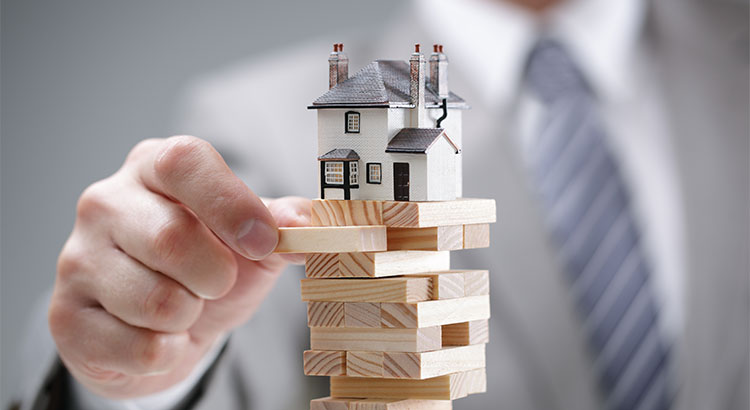 As home values continue to increase at levels greater than historic norms, some are concerned that we are heading for another crash like the one we experienced ten years ago. We recently explained that the lenient lending standards of the previous decade (which created false demand) no longer exist. But what about prices?

Are prices appreciating at the same rate that they were prior to the crash of 2006-2008? Letâ€™s look at the numbers as reported by Freddie Mac: 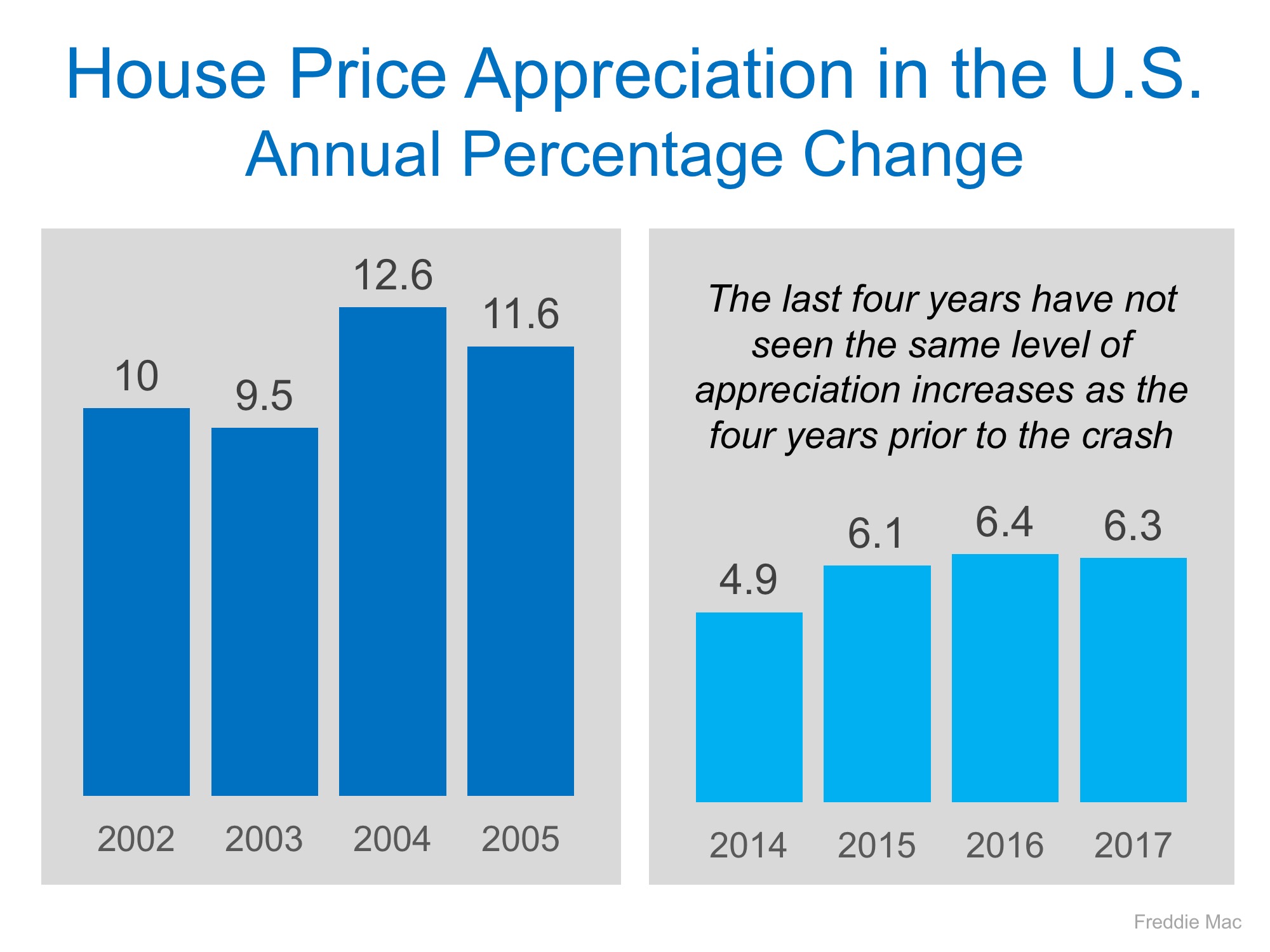 The levels of appreciation we have experienced over the last four years arenâ€™t anywhere near the levels that were reached in the four years prior to last decadeâ€™s crash.

We must also realize that, to a degree, the current run-up in prices is the market trying to catch up after a crash that dramatically dropped prices for five years.

Prices are appreciating at levels greater than historic norms. However, we are not at the levels that led to the housing bubble and bust.